I am always encouraged to hear the children have been writing when not attending the Storymakers groups. What a delight to find out that one of them had won a writing competition!

Aliona attended the Story Writers group throughout lockdown and she wrote The Magic Sand during that time too. Here is her winning entry, but first, here’s what Aliona had to say about why she entered the competition and what inspired her story:

“I didn’t know about the competition but my mother told me about it. So, I entered the competition to challenge myself because at first I did not like story writing but story makers made me realise it was fun and you just had to put your mind to it. The theme of the competition was “Seaside”. Luckily, the first story I wrote with Nikki was about the seaside so it helped me. I used the outline of that story and added my own ideas to improve it and make it more interesting. Before lockdown, I was invited to a beach party and it gave me wonderful ideas to use in my story. When I heard the news that I won I was excited and happy. The library sent me a certificate, pencils and a book as my prize. Also, they read my story on the local radio channel. After winning this competition, I feel proud of myself and more confident that I can write stories.”

And here is her winning entry….

The Magic Sand a Short Story. 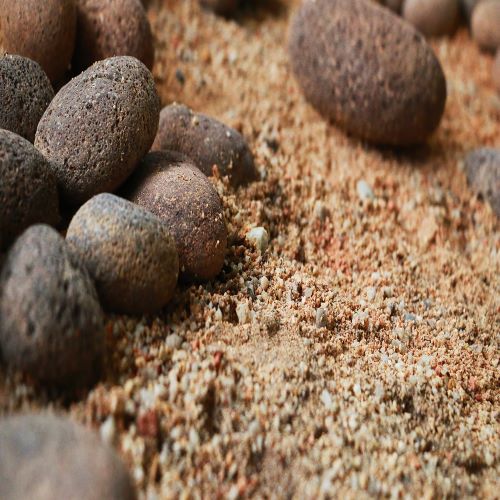 One nice, bright sunny morning in July, two good friends, May and April went to spend a day in one of the pretty and colourful beach huts on Felixstowe beach. They had planned a fun day at the beach. They played all morning in the sand and the water. At noon, they sat on their colourful mat and had a picnic with sandwiches and lemon water. Later that afternoon, they noticed the sky turning grey, dull and gloomy but as they were having lots of fun they continued playing. Slowly the grey clouds turned silver and then black. Suddenly there was a roar of thunder. April and May ran as fast as they could to the beach hut.

“We should get home as quickly as possible” said May, but they could not resist staring at the sparkling sand. Slowly they waked back to the shoreline and clambered over the pointy rocks, edging closer to the shimmering sand. April reached out suddenly and grabbed the colourful sand.

Lightning flashed brightly across the raging sky. Thunder roared loudly and the ground began to spin wildly, then silence.

They looked around and saw that they were in a deep, dark, forest. In the distance, they saw a figure wearing a pointed hat and a long blue cloak. The strange figure crept slowly towards them.

April, May and Alien started searching and found all sorts of junk lying around. Finally, after a lot of searching. May found something oval in a bush. She examined it carefully and saw SPACE SHIP X written on its’ side. “I found it!” said May excitedly. The alien was delighted. “Thank you very much, I can go home now” said the alien. He hopped into his space ship and flew off.

After Alien left, they started wondering how they would get home and more importantly where they were in the first place! They walked deeper into the woods talking about how they arrived. That’s when, they both remembered April touching the ‘magic sand’! April realised that she still had sand on her palms! She rubbed her hands hopefully, but nothing happened! They panicked wondering if they would ever get home.

As they sat on the moss covered ground, sad and stressed, they heard thunder and realised that the sky had turned very dark and gloomy. May wondered if the magic only worked in a storm, so she grabbed April’s hand with the sand. The ground spun wildly. In a flash of lightening, they appeared back at the beach!

Suddenly, they felt someone shaking them awake. They both opened their eyes to see their parents and they realised it was all a dream! They had fallen asleep after their picnic. What a wonderful dream!