One of the most popular things we do at Young Writers is the five-minute story writing challenge. 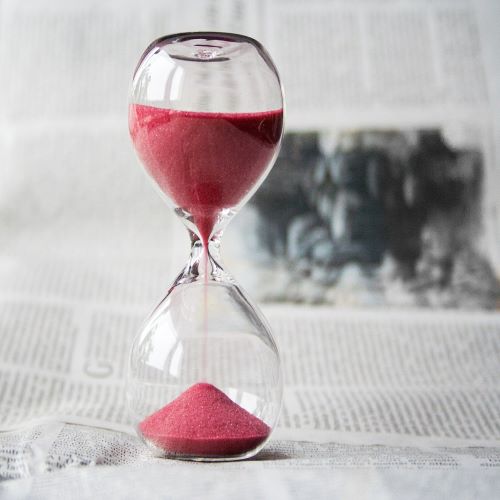 When I first introduced this idea, it was met with horror. How could you possibly be expected to produce a piece of story writing of any worth in just five minutes?

I get that the English GCSE course has to be so rigid and structured. At the end of the day, the children have an exam to get through and to do that, they have to learn how to produce pieces of written text that are going to get them the marks they need.

What it doesn’t allow for, however, is free-flowing creativity, but that’s okay. That’s where I come in.

Sometimes, you just need to let your mind loose and see where it will take you. It’s not only fun but extremely interesting. You might think, ‘What the heck did I write that for?’. Alternatively, you might think, ‘Wow, where did that come from? Did I actually write that?’. Believe me, moments of writing genius can come out of this!

I like to give my Young Writers a break from the rigidity that they’re so used to at school. When we do these free-style story writing sessions, there are no restraints on what you can write (within reason!). We let go of perfection so that the words and ideas can flow. And personally, I think it builds confidence too.

So, want some examples?

Here are a few based on the starting line, ‘Something seemed different.’ Remember, they had five minutes to do this and without more than a few seconds of forethought to come up with an idea.

Something seemed different,
It lingered in the air,
As you read the words off the page,
Your eyes seemed to stare,
Into the distance, past trees, to a place elsewhere,
Where you stayed for a minute as you rocked in your chair.
Something seemed different,
As the sun started to set,
When you rose from that chair with a face, so sad and yet
You simply never told me what caused you to fret,
And so, I wonder, to this day why you were clearly upset.

Something seemed different. She woke up, but couldn’t hear anything. Not the sound of her quilt covers rustling, or the shakiness of her breath as panic rose within her. She called out but did not hear her own voice, which was filled with fear. And she did not hear the reply of her parents as they rushed to her side. She could see their mouths moving but she could not hear them. It could not be true.

Another one we did was, ‘The one thing I couldn’t say…’

The one thing I couldn’t say, was where she went that night. The night the bank was robbed, and every clue and fingerprint led to her. I knew exactly where she went and I hadn’t sworn not to say. But telling everyone where she was on Friday 13th February would’ve caused much more trouble than me keeping silent, and her going to jail.

The one thing I couldn’t say was the truth,
As some things are better left unsaid.
Because of all of the lies they can’t prove,
Still may seem better than the truth so instead,
To lie and scheme might be the release,
Because truth may be deceit, betrayal and pain.
From wrong accusations and the key to peace.
As with the lies, you can’t lose, you can only gain.

What do you think? Fantastic, aren’t they?
And yes, they really did only have five minutes to do these. The timer doesn’t lie.
I would urge you to have a go. There are loads of first-line story starting prompts on the internet. Pick a few that stand out to you as interesting – don’t think too much about it, just go with your instincts. Set your timer, and write!